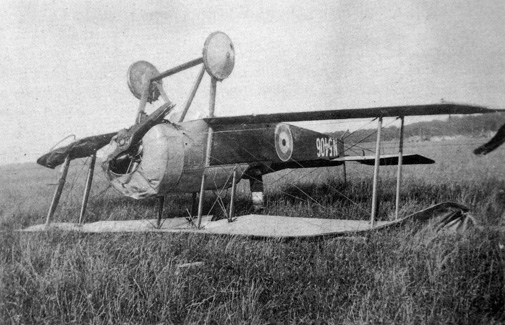 In a former life my grandfather took this photograph of a gentle hillside in northern France on which a Sopwith Camel has unfortunately crashed. It may be the only recorded instance of a hump with a camel on its back.

And another thing, someone sent me these in the post - the teeth of the very same camel. 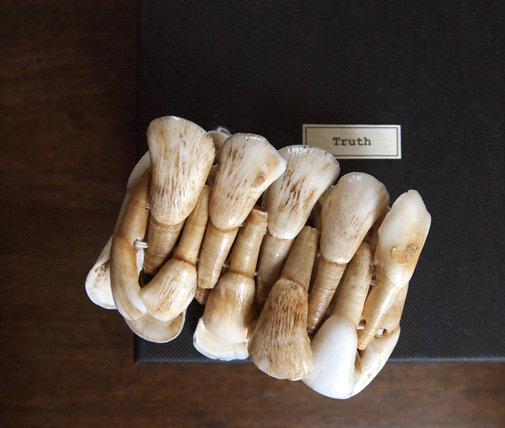 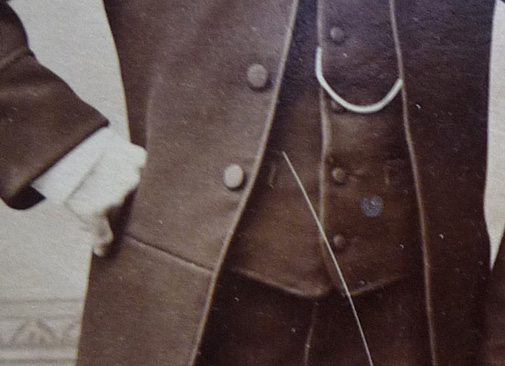 At the end of our first day’s journey, we found ourselves handily camping with several thousand Assinneboins, who had pitched their tents upon the bank of the river, and received us with every mark of esteem and friendship.
In the midst of this group was my friend Wi-Jun-Jon (the pigeon’s egg head), still lecturing on the manners and customs of the ‘pale faces’, continuing to relate without any appearance of exhaustion, the marvellous scenes which he had witnessed among the white people, on his tour to Washington City.
Many were the gazers who seemed to be the whole time crowding round him to hear his recitals ; and the plight which he was in rendered his appearance quite ridiculous. His beautiful military dress, of which I before spoke, had been so shockingly tattered and metamorphosed, that his appearance was truly laughable.
His keg of whisky had dealt out to his friends all its charms – his frock coat, which his wife had thought was of no earthly use below the waist, had been cut off at that place, and the nether half of it supplied her with a beautiful pair of leggings; and his silver-laced hat-band had been converted into a splendid pair of garters for the same. His umberella the poor fellow still affectionately held onto and kept spread at all times. As I before said. His theme seemed to be exhaustless, and he, in the estimation of his tribe, to be an unexampled liar.
From: North American Indians, George Catlin 1841 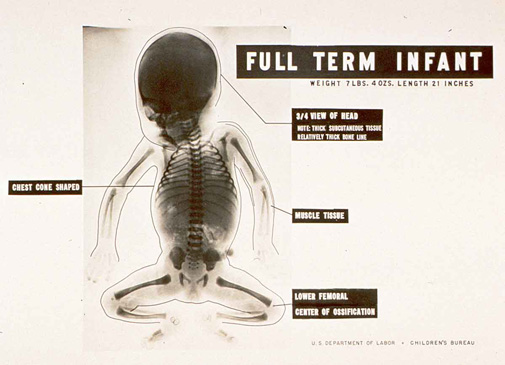 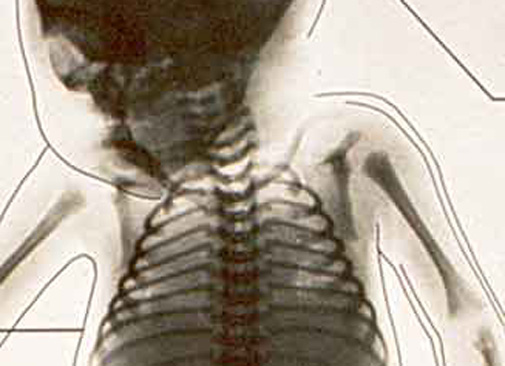 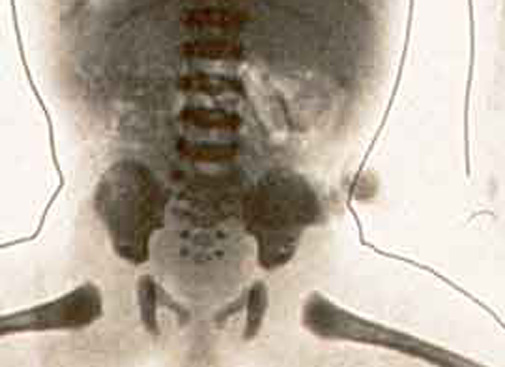 From: US National Library of Medicine, Dream Anatomy
Posted by PstP at 03:27 No comments:

The Churches here have abundance of ornaments, cheifly bad pictures and figures of their favourite saints in lac’d cloaths; the Convent of the Franciscans indeed which we went to See had very little ornament; but the neatness with which those fathers kept everything was well worthy of commendation, especialy their infirmary, the contrivance of which deserves to be taken particular notice of; it was a long room, on one side of which were windows, and an altar for the convenience of administering the sacrament to the sick; on the other were the wards, each just capable of containing a bed, and lind with white duch tiles; to every one of these was a door communicating with a gallery which ran paralel to the great room, so that any of the sick might be supplied with whatever they wanted without disturbing their neighbours. 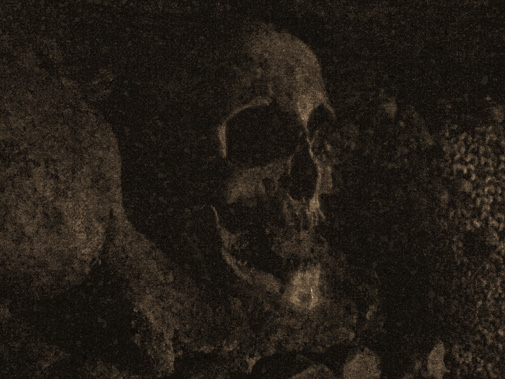 In this Convent was a curiosity of a very singular nature; a small chapel whose whole lining, wainscote, and ceiling, was intirely compos’d of human bones, two large thigh bones across, and a skull in each of the openings. Among these was a very singular anatomical curiosity, a skull in which one side of the Lower jaw was perfectly and very firmly fastned to the upper by an ossification, so that the man whoever he was must have livd some time without being able to open his mouth, indeed it was plain on the other side that a hole had been made by beating out his teeth, and in some measure damaging his Jaw bone, by which alone he must have receivd his nourishment.
From The Endeavour Journal, Joseph Banks 1768-71
Posted by PstP at 02:24 No comments:

I know that they have decided that I am to fly.
I can tell from the way they glance at me furtively through their soft linen smiles. And I know that there will be dogfights, barbed and bloody, I see them through the open window.
The open window.
And I know how to fly, despite the confines of these sheets - white, webbed, tight as a hen’s foot. They wound them round me in the night to protect me from myself, from the flames.
Still, I lie, waiting, while the grey walls sweat softly, leaking the colours of the sky on a day smothered by cloud that should have been hot. The bricks are painted with shadows shifting slowly through the forest of chrome saplings and trailing creepers, and the whispers flutter like birds in the half-light.
The rubber mask thrusts its breath inside me and I swallow, gagging on my own excitement, I feel the cold, scratched metal beneath my gloved fingers and pitch forward into a screaming dive.
I know I am to fly. 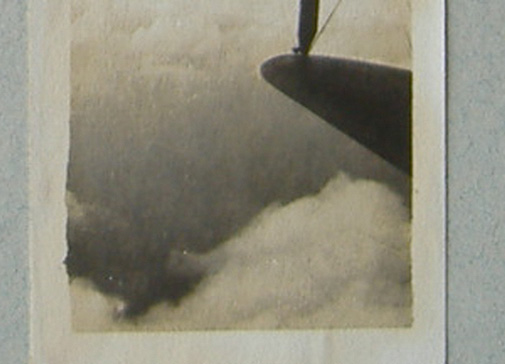