A bird in flames enflames 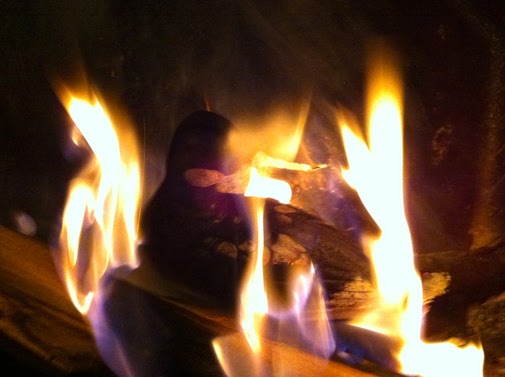 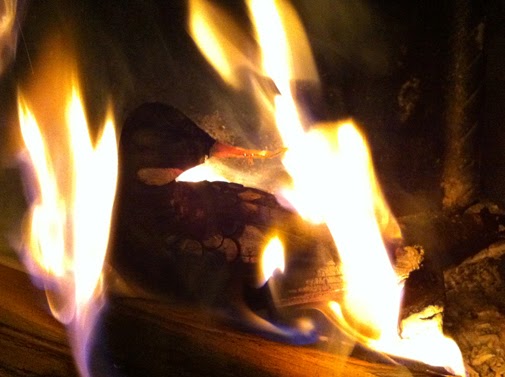 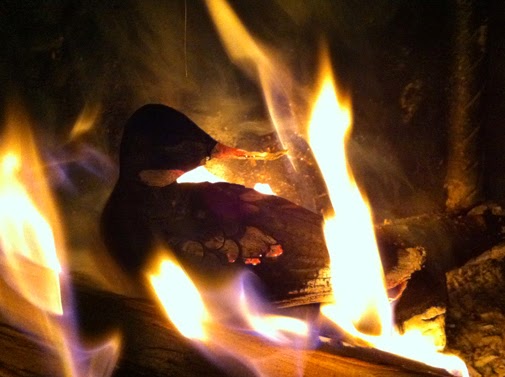 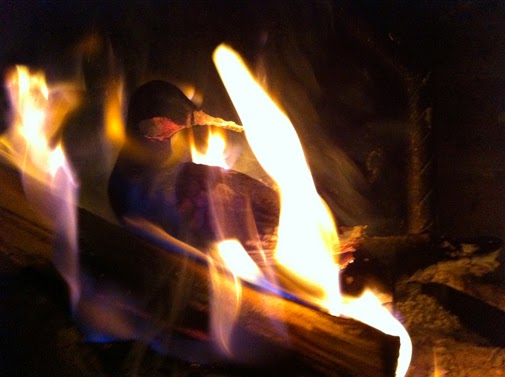 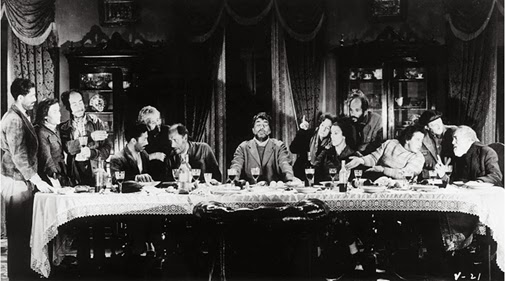 An exquisite film in rather archaic style that squeezes every last drop of absurdity from the phial of good intentions. Winner of the Palme d'Or in 1961 it was banned from Spain until after Franco's death.
Of the film Bunuel said "I didn’t deliberately set out to be blasphemous, but then Pope John XXIII is a better judge of such things than I am.” 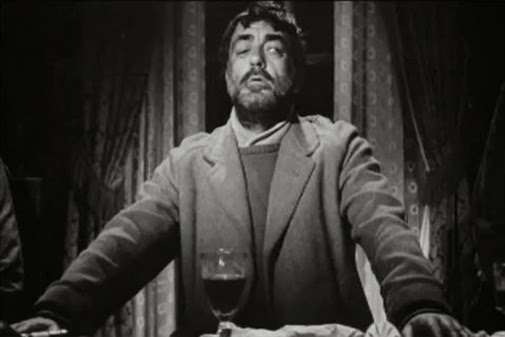 In his essay Viridiana: The Human Comedy, Michael Wood writes:
But the blasphemy is not against Christ and the Father. It is against the belief in progress — or at least the conventional sense of it — whether in the form of Jorge’s plans for improving the estate or of Viridiana’s project for improving the beggars’ lives. The beggars are not evil or the dark side of virtue. They are the unruliness of life itself, a reminder that pleasure and curiosity and appetite can always turn to destruction and violence. This is not an argument against pleasure and curiosity and appetite, or an appeal for law and order. It is a picture of a society that doesn’t understand its own needs. Buñuel’s skepticism and his sense of outrage concern the smallness of our vision of progress, our narrow attempts to achieve it through rational or moralistic planning, and our anxious disregard of the disruptive forces without which no society would be human. 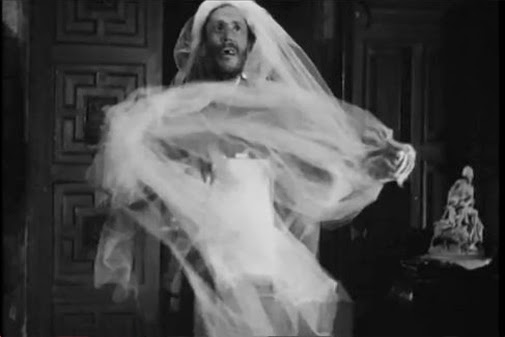 The destruction of the feast to a soundtrack of Handel's Messiah is divine.

The 'fake' says it all

From: Slavoj Zizek in The Guardian, 16.12.13
http://www.theguardian.com/commentisfree/2013/dec/16/fake-mandela-memorial-interpreter-schizophrenia-signing

"There was nothing I could do. I was alone in a very dangerous situation," he said. "I tried to control myself and not show the world what was going on. I am very sorry. It's the situation I found myself in."

Jantjie's performance was not meaningless – precisely because it delivered no particular meaning (the gestures were meaningless), it directly rendered meaning as such – the pretence of meaning.

And was this also not the truth about the whole of the Mandela memorial ceremony? All the crocodile tears of the dignitaries were a self-congratulatory exercise, and Jangtjie translated them into what they effectively were: nonsense. What the world leaders were celebrating was the successful postponement of the true crisis which will explode when poor, black South Africans effectively become a collective political agent. 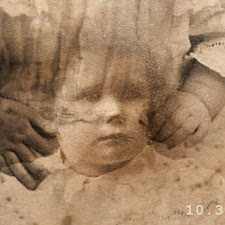